25 April 2017 – Astro-Weather: Look west after darkness falls tonight &you’ll witness the beginning of the winter sky’s decline. By 8:30 pm CDT the lower tier of bright winter stars & constellations barely clears the horizon. Sirius in Canis Major, Aldebaran in Taurus, and the three belt stars of Orion the Hunter all hang low in the west. Still, a higher tier of winter stars remains prominent. Look for Capella in Auriga, Castor & Pollux in Gemini, & Procyon in Canis Minor to keep winter on your mind & in the sky for several weeks to come. 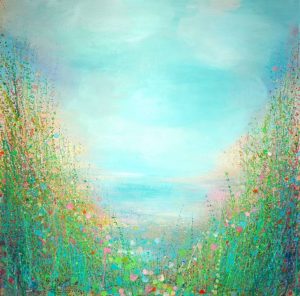 “If seeds in the black earth can turn into such beautiful flowers, what might not the heart become in the long journey towards the stars?”~ G K Chesterton 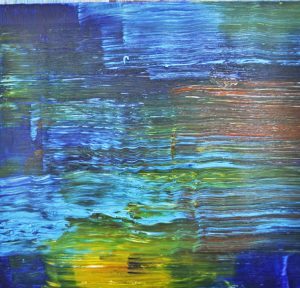 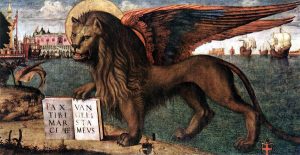 Feast of St. Mark the Evangelist, founded the Church of Alexandria. The oldest & the shortest of the four Gospels, the Gospel of Mark emphasizes the rejection of Christ by humanity while being God’s triumphant envoy.

A winged lion is Mark’s symbol. The lion derives from Mark’s description of John the Baptist as a “voice of one crying out in the desert” (Mark 1:3), which artists compared to a roaring lion. The wings come from the application of Ezekiel’s vision of four winged creatures (Ezekiel, chapter one) to the evangelists.

“…This is how it is with the kingdom of God; it is as if a man were to scatter seed on the land and would sleep and rise night and day and the seed would sprout and grow, he knows not how. Of its own accord the land yields fruit, first the blade, then the ear, then the full grain in the ear. And when the grain is ripe, he wields the sickle at once, for the harvest has come” (Mark 4:26-29) 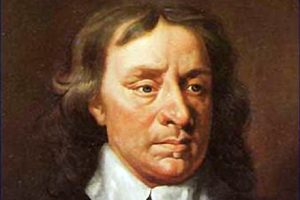 1599 – Birthday of Oliver Cromwell, political leader & Lord Protector of the Commonwealth of England, Scotland, & Ireland. Nicknamed “Old Ironsides. Cromwell was born into the middle gentry. He was an intensely religious man, a self-styled Puritan Moses, & he fervently believed that God was guiding his victories.

Cromwell is one of the most controversial figures in the history of the British Isles, considered a regicidal dictator by historians, a military dictator by Winston Churchill, but a hero of liberty by John Milton, Thomas Carlyle, & Samuel Rawson Gardiner, & a class revolutionary by Leon Trotsky 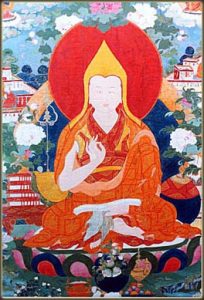 1875 – Death-Day of the 12th Dalai Lama -Trinley Gyatso. His short life coincided with a time of major political unrest & wars in Tibet which particularly suffered from the weakening of the Qing Dynasty.

During his period of training as a child, Tibet banned Europeans from entering the country because of wars Britain was fighting against Sikkim & Bhutan, both of whom were controlled to a considerable degree by the lamas in Lhasa. These wars were seen as efforts to colonize Tibet—something seen as unacceptable by the lamas. 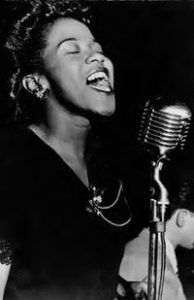 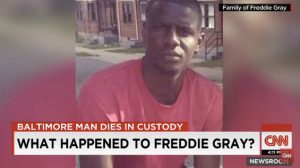 2015 – Riots break out in Baltimore, Maryland following the death of Freddie Gray in police custody 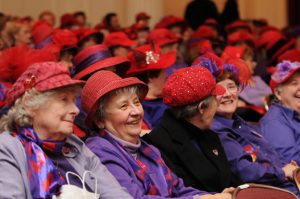 Red Hat Society Day, an international social organization that was founded in 1998 for women age 50 &over, but now open to women of all ages.

In the fall of 1997, Sue Ellen Cooper, an artist from Fullerton, California, purchased an old red fedora for $7.50 from a thrift shop during a trip to Tucson, Arizona. When a good friend was nearing a 55th birthday, Cooper cast about for an idea for an original gift. Inspired by a well-known Jenny Joseph poem, “Warning”, which begins “When I am an old woman, I shall wear purple, with a red hat which doesn’t go and doesn’t suit me.” Cooper wanted to encourage her friend to grow older in a playful manner. She gave her friend a red hat of her own suggesting that she keep it as a reminder to grow older on her terms.

The symbolism behind the red hat affected women Cooper encountered. Those women responded by wearing their own red hats & entering a new women’s movement that embraced a renewed outlook on life filled with fun & friendship, fulfilling lifelong dreams.

Cooper repeated the gift on request several times, & eventually several of the women bought purple outfits & held a tea party on April 25, 1998, at which the Red Hat Society began.

After spreading by word of mouth, Cooper then established a “Hatquarters” to field the hundreds of e-mail requests for help starting chapters. She now serves as “Exalted Queen Mother”, & has written two best-selling books about the Society.

The Red Hat Society membership increased through word of mouth, There are over 20,000 chapters in the United States & over 30 other countries growing from two chapters in 1999 to over 70,000 members. 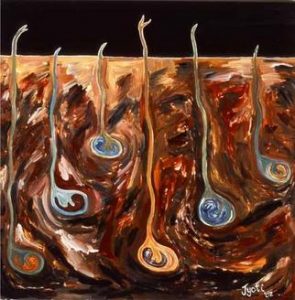