21 September 2018 – “Speaking with the Stars”: Mars shines well to the right of the waxing gibbous Moon this evening. Between them is boat-shaped Capricornus — or as I sometimes see it in a dark sky, a huge, smiling clown mouth gaping down at the world.

Around the closing days of summer (the equinox is tomorrow), you always find the Sagittarius Teapot moving to the right of south during evening & tipping increasingly far over to the right, as if pouring out summer’s end.

“The Master said, “A true teacher is one who, keeping the past alive, is also able to understand the present.” (Analects 2.11)” ~Confucius

Feast of St. Matthew, a 1st-century Galilean, the son of Alpheus. As a tax collector he was literate in Aramaic & Greek. After his call, Matthew invited Jesus home for a feast. On seeing this, the Scribes & the Pharisees criticized Jesus for eating with tax collectors & sinners. This prompted Jesus to answer, “Those who are well do not need a physician, but the sick do. Go and learn the meaning of the words, ‘I desire mercy, not sacrifice.’ I did not come to call the righteous but sinners” (Matthew 9:12-13)

19 BC – Deathday of Virgil, Roman poet

1780 –  Benedict Arnold gives the British the plans to West Point.

1976 – Orlando Letelier is assassinated in Washington, D.C. He is a member of the Chilean socialist government of Salvador Allende, overthrown in 1973 by Augusto Pinochet 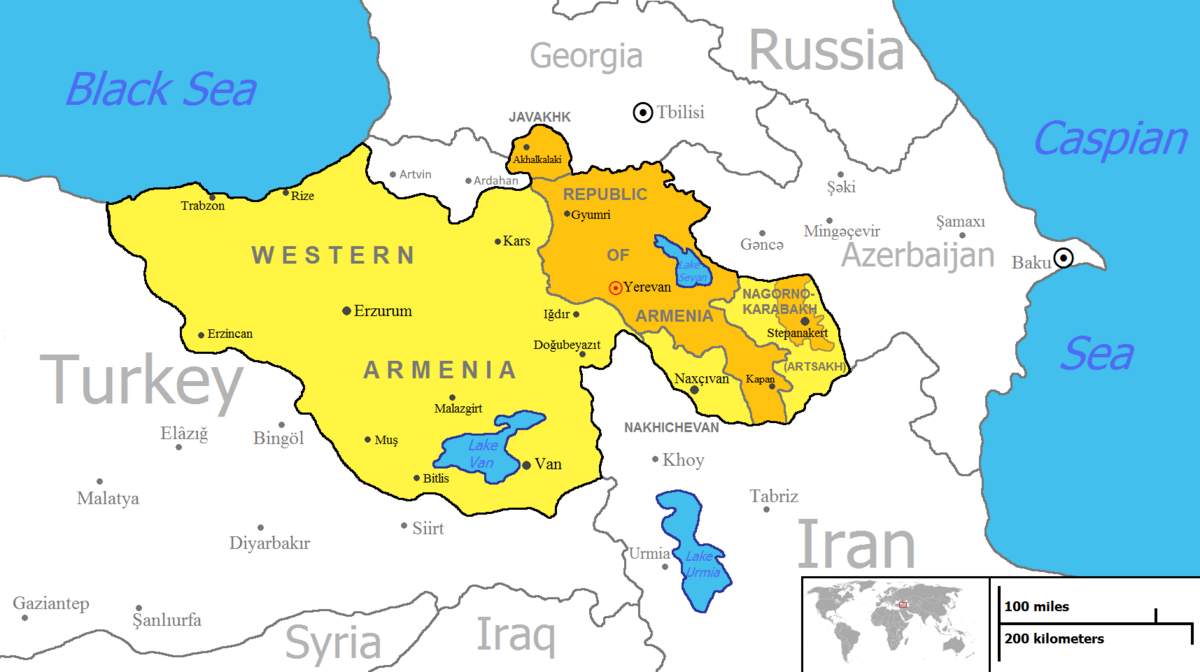 1996 – The Defense of Marriage Act passes the United States Congress. The law prohibited federal recognition of same-sex marriage, while allowing states to adopt any marital definition of their choosing 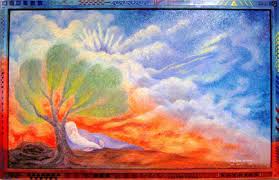 Lecture 2. Steiner says that since the dragon is a super-sensible being in the sense of world — it attracts the super-sensible elemental forces that stream toward humanity out of nature and unites with them, with the result that the human being, instead of releasing the plant elementals from their spell through our soul and Gemüt, unites them with the Dragon – allows them to perish with the Dragon in our lower nature.

The elemental beings dwelling in minerals, plants, and animals must rise to a higher existence in the evolutionary process. This can only be accomplished by passing through human beings. Steiner says we have a cosmic aim within the entire world evolution; linked with the further development of these elemental beings.

When we enter into a right relationship with them, they can attain to this higher stage of evolution.”

“…We must acquire a feeling, a Gemüt content, telling us that every blossom bears testimony to the existence of an enchanted elemental being within it; and we will learn to feel the longing in this elemental being to be released by us, instead of being delivered up to the Dragon. And when the flowers wither in the autumn we will know that we have succeeded in contributing a bit to the progress of spirit in the world, in enabling an elemental being to slip out of its plant when the blossoms wither and fall and become seed. But only if we can permeate ourselves with the powerful strength of Michael are we able to lead this elemental being up into the spirit for which it yearns.

“…We must really live into & experience the cycles of the seasons. We can experience spring as the birth of elemental beings longing for the spirit, and in autumn, activate their liberation from the dying plants and withering blossoms. We can sense the transformation of nature as part of our own destiny: we will coalesce with all that grows there, because our free individuality can pour itself out in sacrifice into the cosmos. — this is how we can contribute to Michael’s Conflict with the Dragon.”

“…So can you see? that what leads to true a Michaelmas Festival must be an event of the human Gemüt, a Gemüt event that can once more experience the cycle of the seasons as a living reality…”

”…the ability to experience in our blood circulation the pulse-beat of outer existence as we do our own innermost being that is the preparation needed for the Michael Festival.”

Are you prepared to go into the dark?